Putin once took a mug to the G20 summit. Not exactly a mug, but a flux. The incident took place at the G20 summit in Japan in 2019. There was a lot of buzz about it on social media, in newspapers, along with a storm of laughter and jokes across Twitter and Facebook. 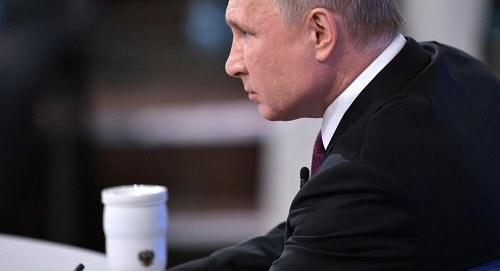 Usually VVIPs, especially heads of state or important people in a country, describe their personal needs in advance when they go to another country. In other words, even at the conference held in Japan, the organizers had already made all the arrangements for the hospitality of all the heads of state. The schedule of what the heads of state will eat, where they will go, and whether they will attend bilateral meetings with anyone is jointly confirmed by the organizers and personal assistants to the heads of state. However, it is really the responsibility of the organizers. Now that Putin took his flux separately to the conference table, it was undoubtedly a very strange behavior and raised many questions. If he wanted something special for himself, he would have informed the Japanese authorities. This is the original Code of Rules.

You can take your own security guard when traveling to another country, you can bring your own car (as American presidents do), yes you can eat at a restaurant of your choice as a president or head of government if you want (in this case you have to inform the organizers). Not for the sake of politeness. For example, if you take someone’s sandals and shoes inside the house when you visit someone’s house, the relatives will feel humiliated just as it will look very strange.

Some say Putin fears assassination, does not trust anyone. It’s normal security guards check a lot of things. Like the Prime Minister of our country, when he travels abroad, his security guards check his food beforehand. However, it is limited to a few small checkups. Whether the mineral water bottle served at dinner has an expiration date, whether any suspicious material is floating in the liquid. The responsibility of the food checkup is actually on the organizers though the food of the heads of government of the influential country may also be checked by their own security guards. For example, the guests who come to Mongolia are given state entertainment first by feeding them horse milk. Extremely healthy and vigorous horses are selected and monitored by specialist veterinarians to ensure fitness. The lab is re-examined to see if any toxic material is present. 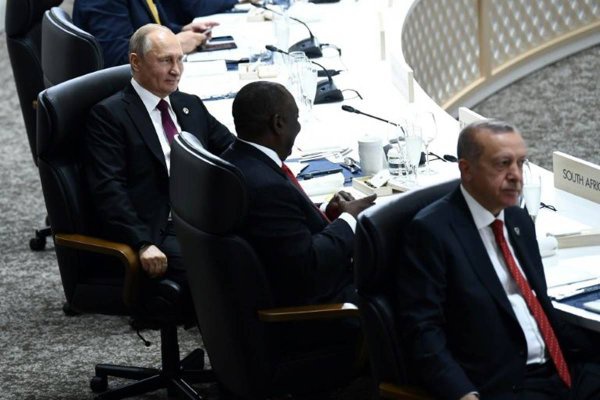 Many say Putin likes to drink hot green tea, which may have contained hot green tea. It may be true. But my question is does he drink green tea that the Japanese authorities could not arrange for him? Did Putin bring flax green tea from faraway Russia? Isn’t that weird? He must have brought a big drum, because this small flask won’t keep the tea hot for long. And if you heat green tea repeatedly, its medicinal properties and taste are lost.

Most likely, Putin drank something that the Japanese authorities could not easily arrange for him. It is possible that Putin deliberately drew everyone’s attention, perhaps to avoid other secrets.